by Shel Silverstein from New Oriental English(Teens).
Sheldon Silverstein (September 25, 1930 – May 10, 1999) was an American poet, singer-songwriter, cartoonist, screenwriter, and author of children’s books. He styled himself as Uncle Shelby in some works. Translated into more than 30 languages, his books have sold over 20 million copies. He was the recipient of two Grammy Awards, as well as a Golden Globe and Academy Award nominee1.

ll take the dream I had last night
And put it in my freezer2,
So someday long and far away
When I’m an old grey geezer3,
I’ll take it out and thaw4 it out,
This lovely dream I’ve frozen,
And boil it up and sit me down
And dip my old cold toes5 in. 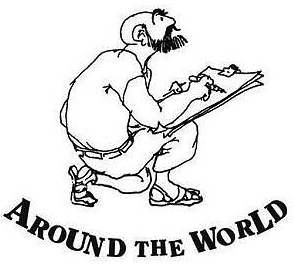